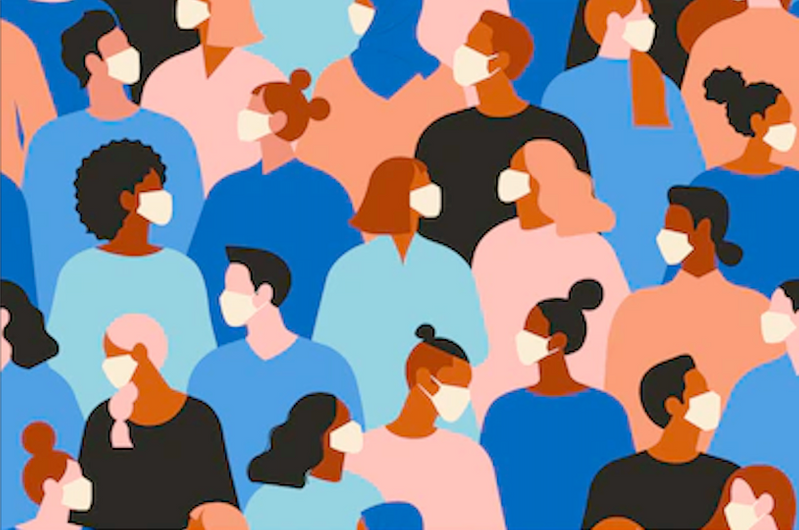 (New York) March 12, 2020— With a deep understanding of the critical importance of actionable data during a crisis, community data experts at Elucd are providing real-time national feedback on the COVID-19 pandemic for free to governments, health officials and the public. The company is working with several local governments to provide more extensive feedback on a neighborhood-specific level to provide real-time intelligence to first responder agencies. This information is helping local officials to better understand what the public knows, what they need and where to focus critical resources as they respond to this on-going crisis.

This data is collected using Elucd’s Blockwise platform, which deploys digitally based surveys to a statistically representative sample of the U.S. population.

Specifically, Elucd is asking members of the public age 18 and older, questions such as:

Elucd’s Blockwise is currently deployed by more than a dozen city governments nationwide and overseas.  Some local governments are using ongoing Elucd polling ads as an additional touchpoint to remind residents of CDC Steps to Prevent Illness. This real-time data, at scale, can be tailored for governments and health officials to assist in identifying persons with signals for COVID-19. The firm regularly conducts public interest polling on issues regarding community sentiment along with special polling on issues of the day such as infrastructure resilience and political elections. The technology engages individuals through geo-targeted digital advertisements on the social media platforms, apps and websites they use and visit every day.

Elucd delivers surveys via geo-targeted online digital ads. Based on U.S. Census data, the sample is weighted to reflect the demographic and socioeconomic characteristics of the population being surveyed. Elucd surveyed 440 U.S. residents, aged 18 and older, on March 11, 2020. The margin of error on the full sample is +/- 4.67%.