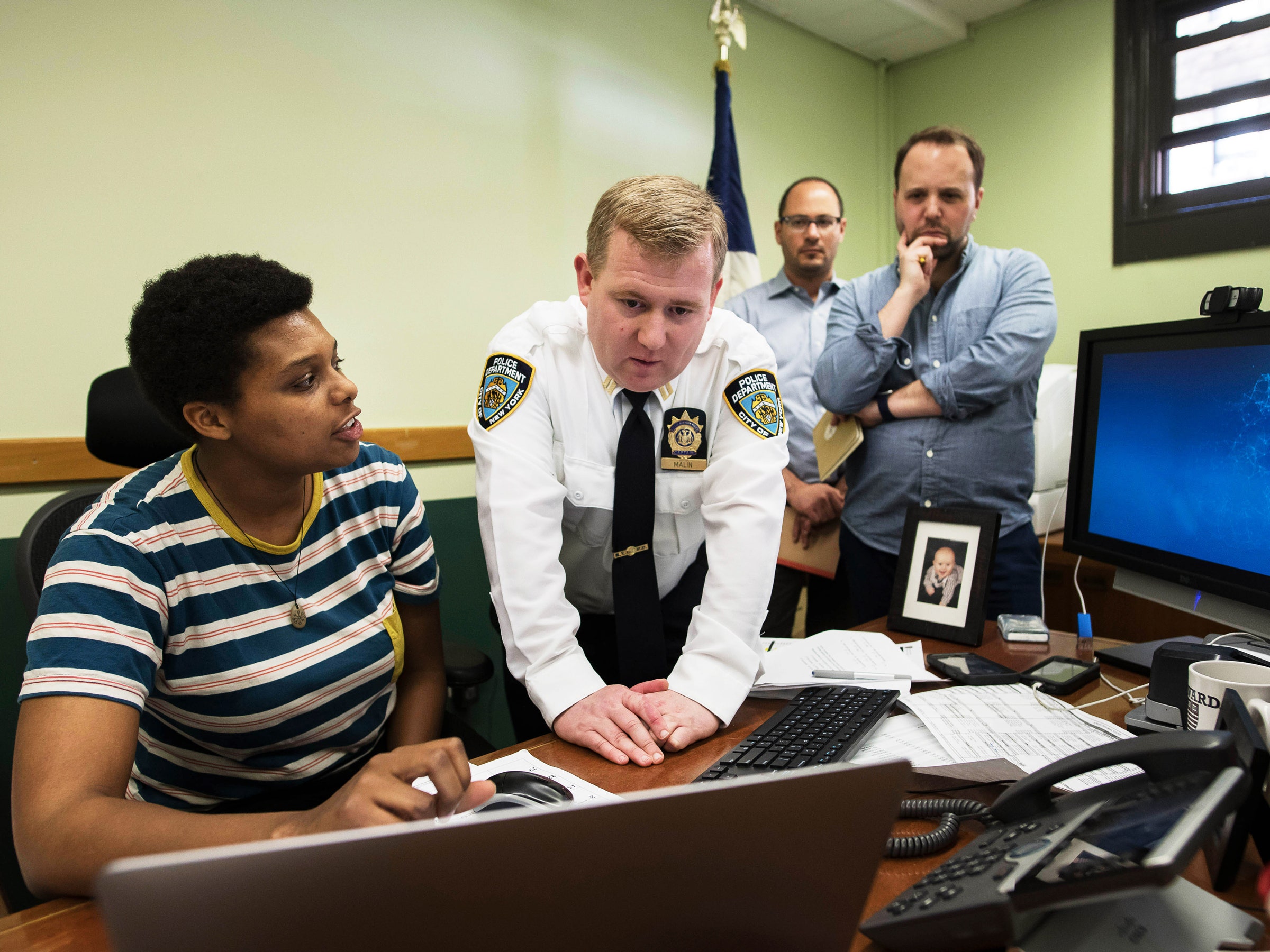 Elucd’s underlying technology was developed by co-founder Michael Simon during then Senator Obama’s 2008 campaign, to help the senator hear from all four corners of the US. Elucd officially launched in 2016 leveraging this technology in New York City with the goal of helping the New York Police Department understand:
How different populations feel about the police; and their level of trust in police.

Elucd has recently expanded beyond the public sector, leveraging its technology to enable business leaders to make data-driven decisions by measuring, tracking, and analyzing critical aspects of public sentiment in real time. Elucd’s Attitudes Tracker is providing hundreds of government and private sector decision makers with real-time data free of charge on how the nation as a whole is feeling, preparing, and reacting to events happening around the world on a variety of topics.